One hundred years ago, they were recovering from the influenza pandemic, women first got the vote, water skiing was a new sport, and you could buy a new house for $6,000. The average cost of a wedding was $400. (That’s around $5,000 today.)

That’s not to say that there weren’t lavish affairs in the 1920s. On the contrary! One of the decade’s most famous weddings was that of American heiress Cornelia Vanderbilt to British aristocrat John Cecil in 1924.

The wedding was held at the bride’s grandiose family residence — the Biltmore House in North Carolina. We’re talking about a guest list of 500 for the ceremony and 2,500+ for the reception — no expense was spared. (You can read all about the details here.)

It was the prosperity and innovation of the 1920s that is credited with launching the wedding industry that we know today. Now, let’s take a look at some of the most impactful innovations and weddings of the last 100 years.

100 YEARS OF THE WEDDING INDUSTRY

THE NEXT 100 YEARS IN WEDDINGS

The rest of the story is being written by wedding professionals like you — and as we’ve seen so far, love will prevail.

For more insights on how the wedding industry can learn from their history, click here. 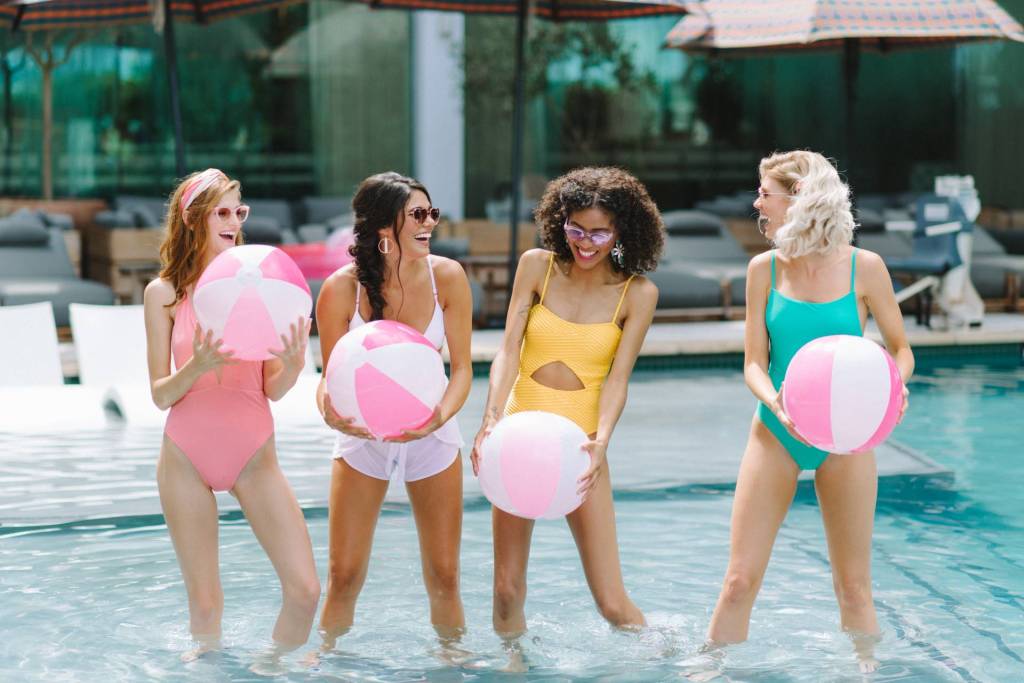 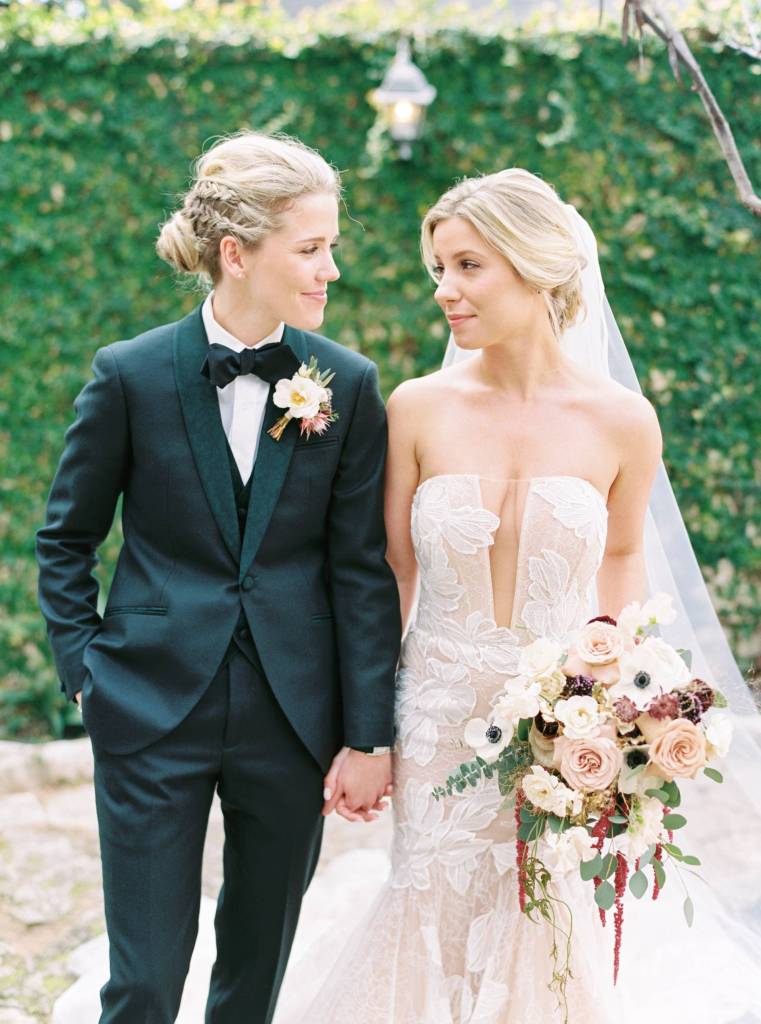 The Complete Guide to Gay Marriage

10 Unique Wedding Backdrop Ideas From Around the World